I started with a brand new Anaconda install. The only thing I tried to install after that was holoviz. What’s the deal? I’ve been trying to get this installed for several days. This looks great and all, but if there are conflicts from the get go, how is anyone supposed to use it?

Assuming you are trying to install HoloViews. I suggest following the instructions

No, I actually issued the command as specified in the title of the post:

I eventually got it going, by creating the holoviz-tutorial environment.

But, this was after trying to get it installed in a clone of the base environment that I was successfully using for other things. Trying to install holoviz in that environment also appeared to cause corruption in the base environment even though that’s not where I was installing it. Ultimately had to uninstall Anaconda and reinstall. It’s surprising how many failures conda has when solving a clone of the base environment when installing a new package. I know it’s a different subject and there are probably technical problems causing it to perform so poorly, but I fear having to install anything with conda now after several experiences like this. Not trying to offend, but Conda is getting bad.

What system are you using (Linux, Windows, Mac)? If I have time I might give try installing as a test.

Something related to your Conda comment. I’ve been using Mamba package manager which does not fix the structural problems of the repository but is much faster. 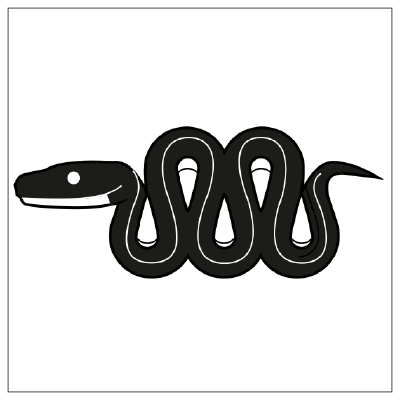 The Fast Cross-Platform Package Manager. Contribute to mamba-org/mamba development by creating an account on GitHub.