I have some Geodataframe points they are positions of millions points in the world.
I need a “rastermap” on the world map. Another point is that as the number of points are huge, I don’t want to face crash in loading points. and I don’t want to lose the quality and want to update dynamically when zoom in.

I need a picture similar to this: 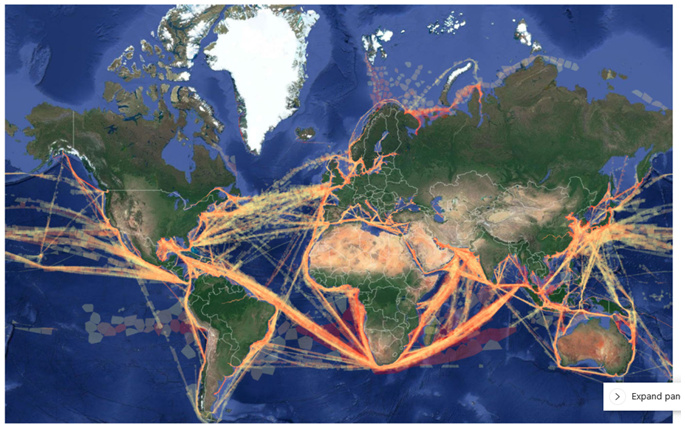 I am not so professional. I tried this code to rasterize the points implicitly:

but when I run. The output don’t show the map properly and shows this: 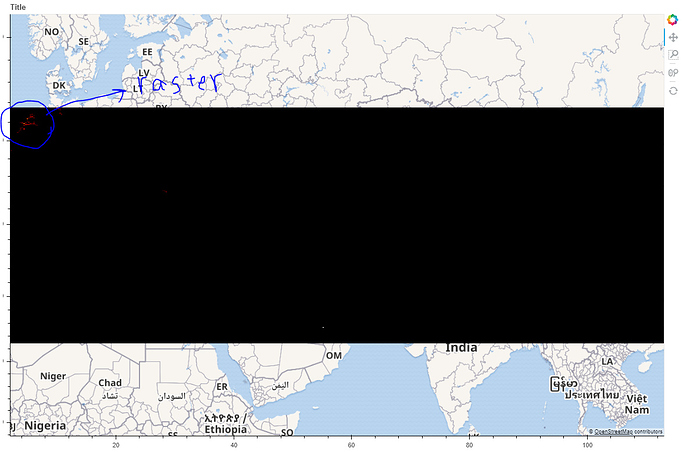 what would be your suggestion for me?

I’d need some more information, which coordinate system is your data in for example? I’d also recommend trying datashade=True instead of rasterize=True.

In fact I have a geopandas.GeoDataFrame that their geometry is points wit Longitude and latitude and their crs is:
points_gdf.crs = {‘init’ :‘epsg:4326’}

I tried to use
rasterize=True . the map is :
the problem is with colouring here. It is blue. how can I change the colours for that?
rasterizing makes it yellow-red. I prefer that.

the result for that is: 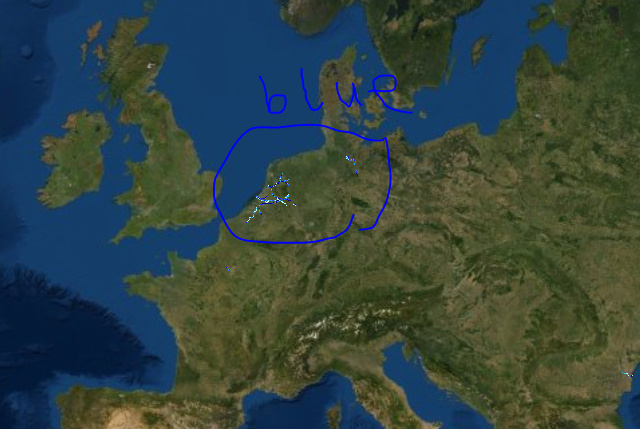 I know that the problem with rasterizing is that the black part is rendered and it makes a black layer in front of the map :

When using rasterize=True with datashader, how do I get transparency where count=0 to see the underlying tile?

therefore I tried to make them transparent:

but the result shows only white raster on map: 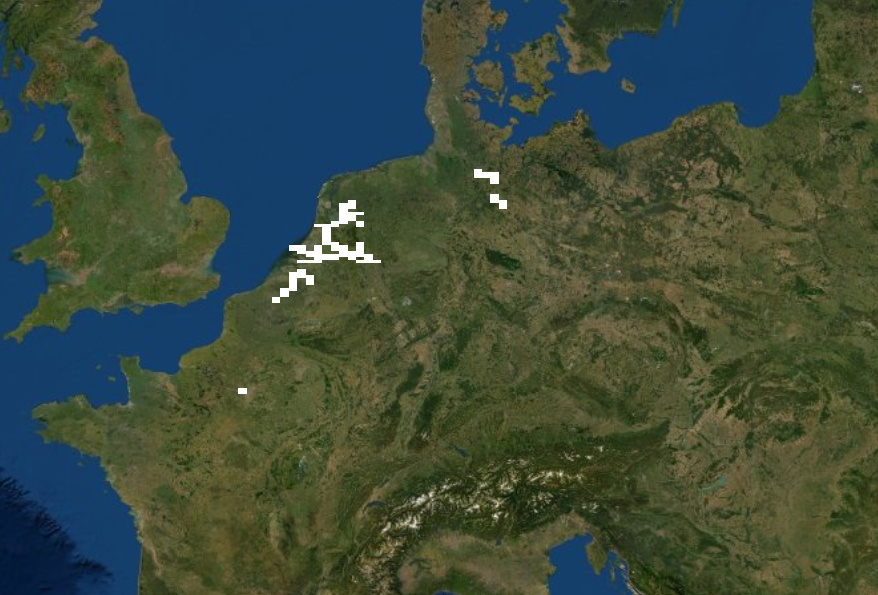 Another problem is that if the number of positions are huge, when I want to use :
pn.serve(plan1)

I see an error " waiting for localhost"

that nothing show up.